Match your game piece to the card drawn and win up to $350 Free SlotPlay!
Caption Goes Here

Eligibility:
•    Must be a member of the Mychoice Rewards program to participate.  Argosy’s Mychoice Rewards card is free and may be obtained at the Players Club.
•    Must be 21 years of age or older to obtain a Mychoice Rewards card.
•    Guests will be notified of the “Winning Hand” via direct mail only.
•    Guests must bring in their game piece (mailer) on each promotion day in order to participate and be awarded a prize in this promotion.
•    If game piece is lost or stolen players must earn another.
•    This promotion is an additional benefit of being a mychoice rewards card holder.

Implementation:
•    Invited Mychoice Rewards members will receive a mailer that will have 1 of 52 players cards on it, in reference to a standard deck of cards.
•    The game piece (mailer) will be a randomly assigned playing card with the patron’s name and Mychoice Rewards number printed on it.
•    All invited guests will use the same game piece (mailer) for the entirety of the promotion.
•    Non invited guests will need to earn one hundred (100) tier points any Saturday during the promotion to receive a game piece.
•    Earned pieces are only good for that week’s drawings.
•    Earned pieces can be collected at 4pm – 9:30pm at the promo zone. Guests must  be in line by 9:30PM to collect earned piece.
•    Tier Points and tier level will be reviewed in PennGenn.
•    From 5pm-9pm on each drawing date one card from a 52-card deck will be drawn every hour and displayed at the promotions zone and announced over the loud speaker.
•    If the guest matches the game piece in the following ways, they will win the following prizes (at 5pm, 6pm, 7pm, 8pm, 9pm) based on their current tier:
o    Owners and Elite
-    Suit & Value: $350 Freeplay
-    Value Only: $100 Freeplay
-    Suit Only: $50 Freeplay

•    Guest must be in line by times listed (5:55pm, 6:55pm, 7:55pm, 8:55pm, 9:55pm) to be eligible for that hours wining card.
•    Guests can win once per hourly drawing.
•    Guests must visit the promotions zone during the hour in which their winning card is displayed.
•    Guests must present their game piece with the winning card in order to receive the prize.
•    Free SlotPlay will be valid for seven (7) days from the day that it added.
•    Lost or discarded game pieces will not be replaced.
•    Game pieces that are presented must be presented in original form, no photograph or photocopies will be accepted. 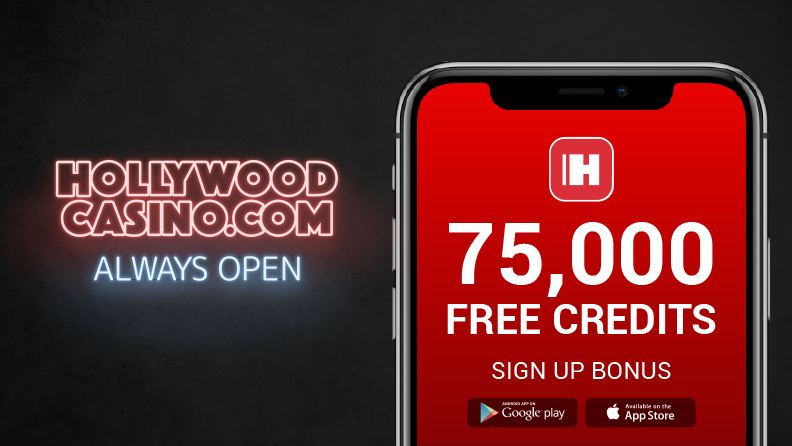